WeSuperseed collaborated with the renown restaurant group, Gin Group to create an original brand identity for their new restaurant, Amakusa. The brief was to integrate traditional Japanese art with clean and modern minimalism to bring a fine balance of old and new.

From conceptualizing their logo, business cards, menu design, restaurant signage, to their advertisement hoarding, We came up with a logo concept that featured calligraphy brush strokes, while using modern typeface and graphical spacing to bring it into the “now” – ultimately bringing together elements that are distinctly Japanese with modern details that are now unmistakably Amakusa.

Taking inspiration from the Japanese philosophies of Enso and Wabi Sabi; the expressive calligraphy brushstroke of motion and movement with the appreciation of the present and imperfectionism.

We even had our own calligraphy workshop, hand painting all the branding elements with traditional brush and calligraphy ink, ensuring we find the perfect logo within the batch. 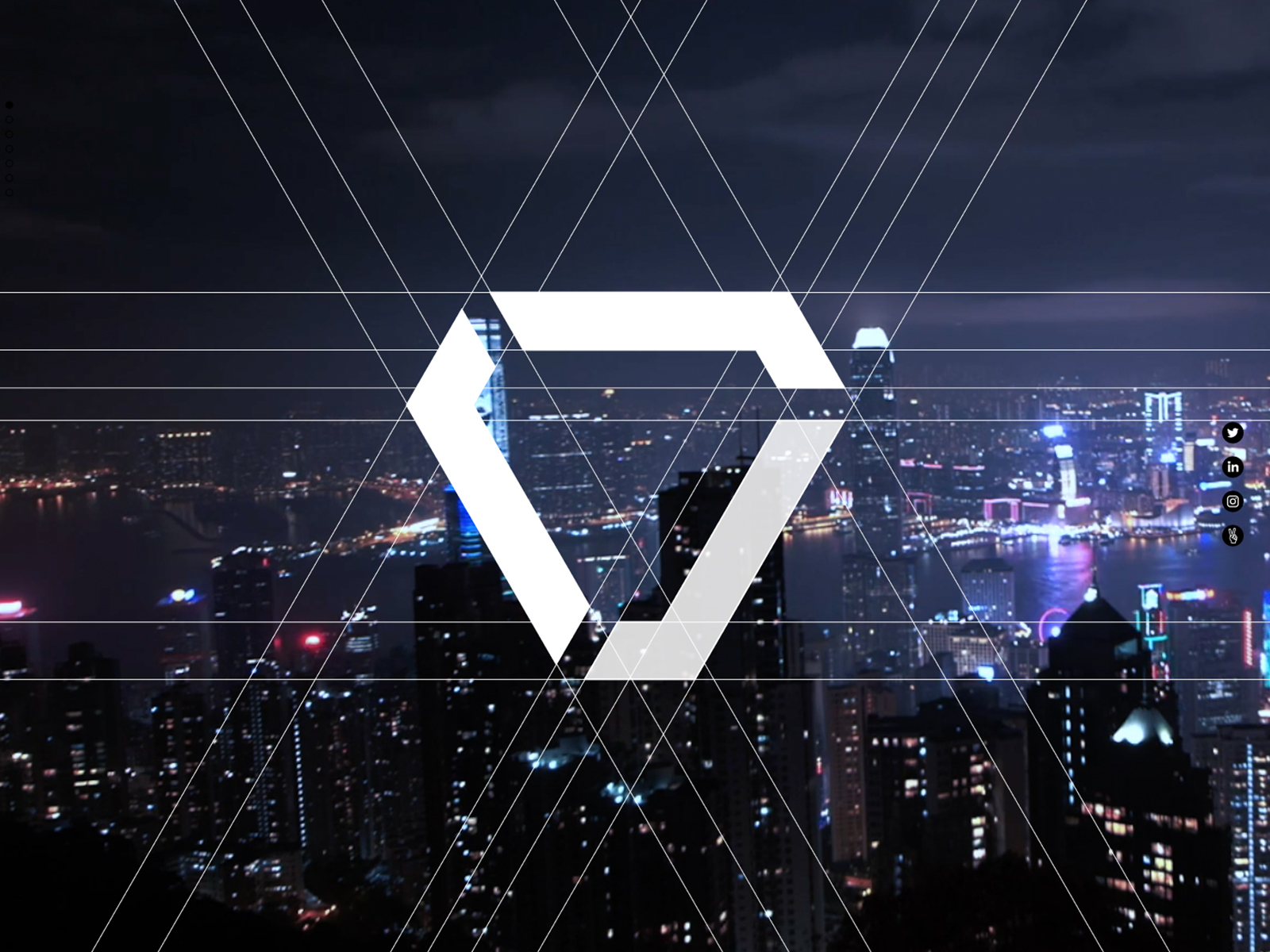 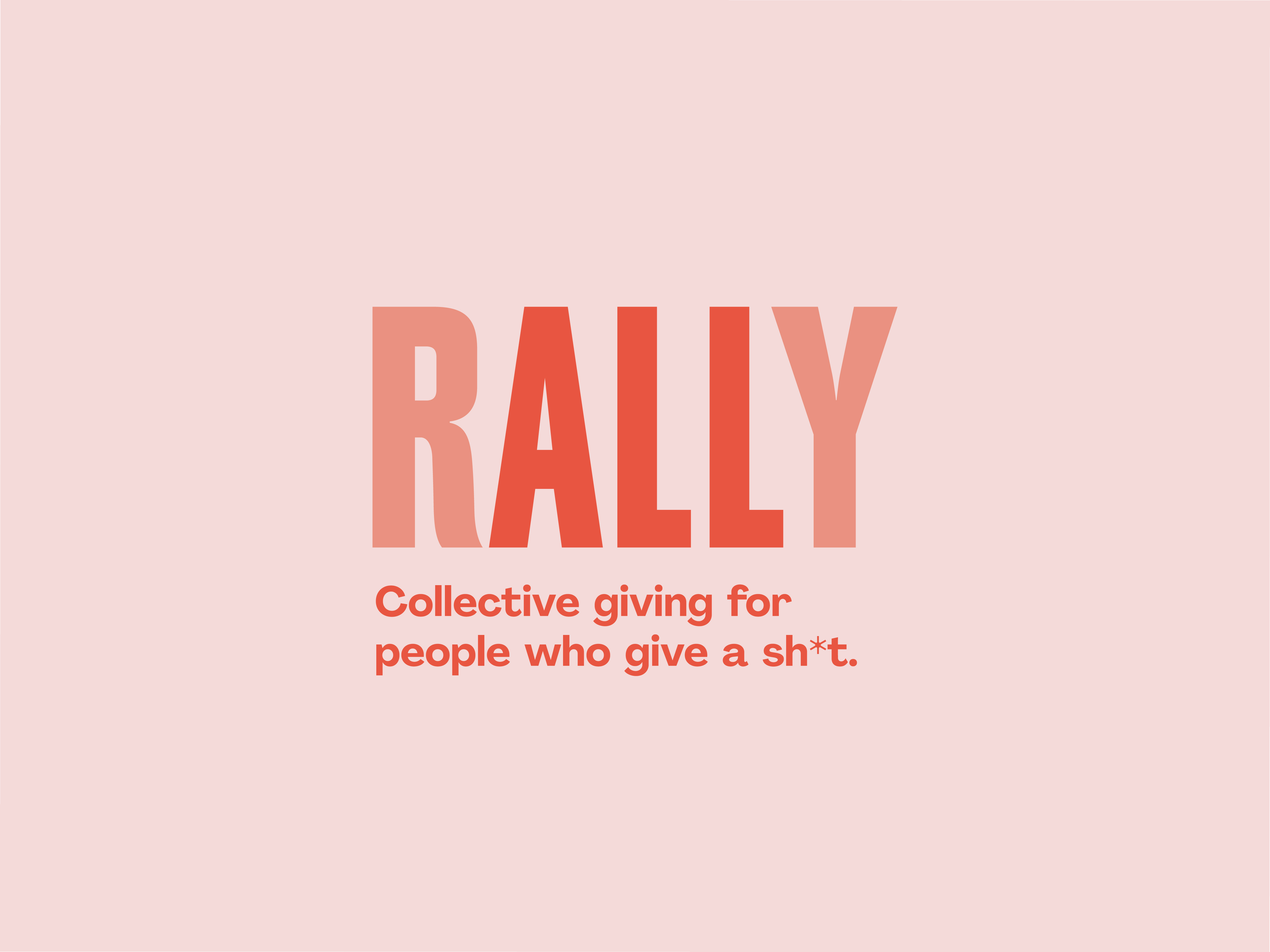 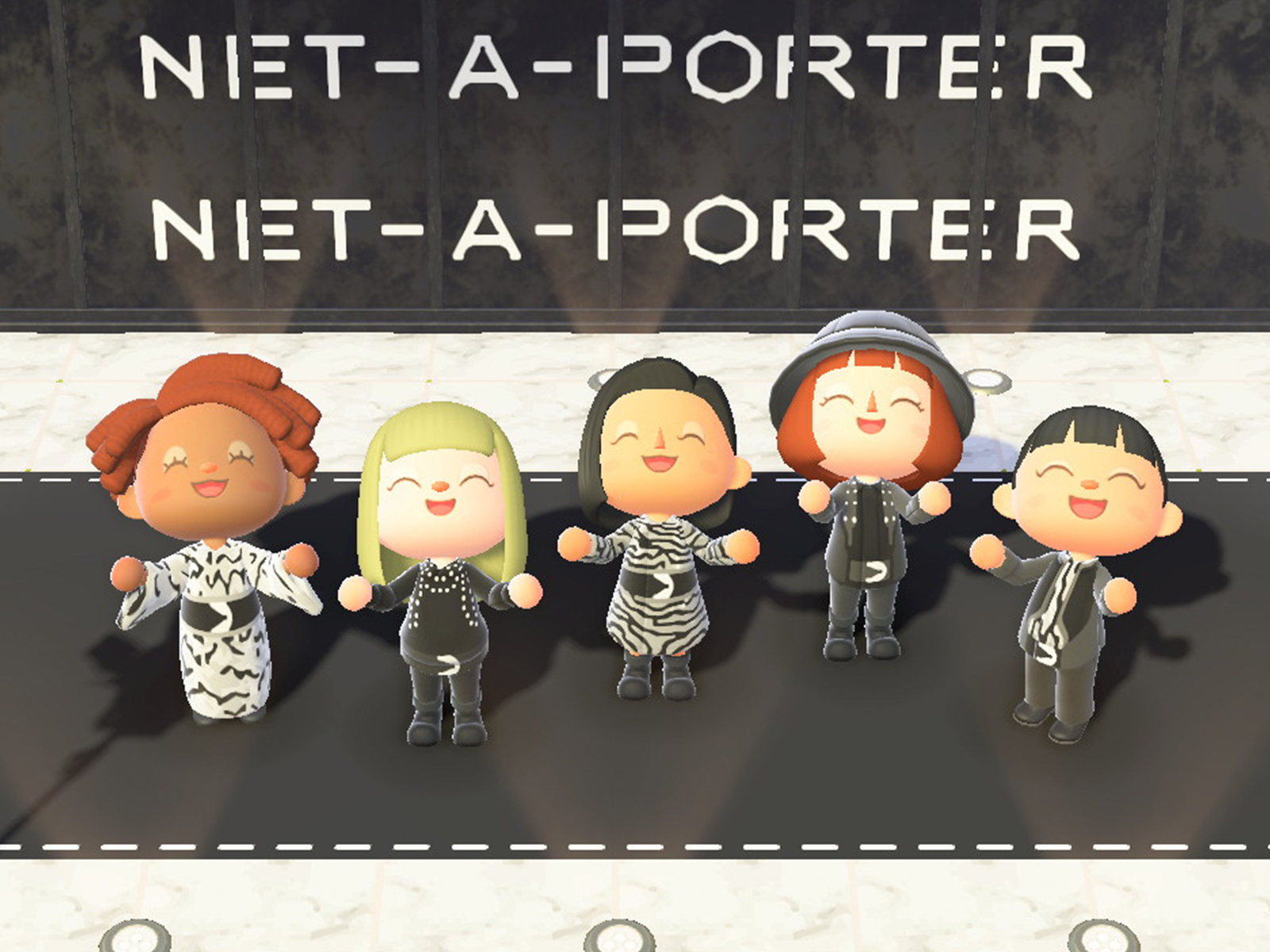